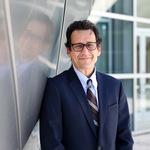 Alan Eisner has practiced criminal law for over 28 years in Los Angeles County . Mr Eisner is a Certified Specialist in Criminal Law. (The California State Bar's Board of Legal Specialization has designated Mr. Eisner as a Certified Specialist based on his high level of proficiency in criminal defense, extensive litigation of complex cases, and review of his character and background amongst peers, prosecutors and judges) 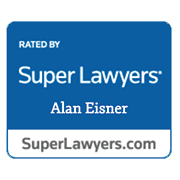