Our law partner Dmitry Gorin was interviewed by Variety about Cosby's posting $1 million bail following his detention in court. From the article: Dmitry Gorin, of Eisner & Gorin in Los Angeles, said that the criminal charge “really should not affect the civil cases at all.” If Cosby were convicted in the Constand case, a plaintiff may very well try to admit that fact into evidence in another accuser's civil case. “It is going to be up to the trial judge. A judge has to balance the probative value versus the prejudicial effect,” Gorin said. Read Story Here.

Our law partner Dmitry Gorin just discussed the extradition of Roman Polanski with the Los Angeles Times. Although the alleged criminal conduct was very serious, the offense was reduced and does not appear to be subject to extradition in many of the European Countries. Further the woman does not want any further prosecution of Polanski according to media report. The article discusses the view of the former District Attorney. Read Story Here. 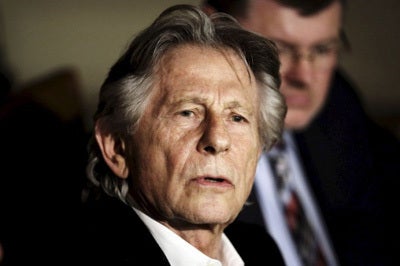 Law enforcement officers may have responded to the apartment building where the homicide occurred (next to the UCLA campus) due to reports of a woman screaming - before the fire was reported. Those officers are now subject to an Internal Affairs investigation according to media reports. Attorney Dmitry Gorin, partner in criminal defense firm Eisner Gorin LLP, discussed some of the investigation chronology related to the homicide case with the Los Angeles Times. 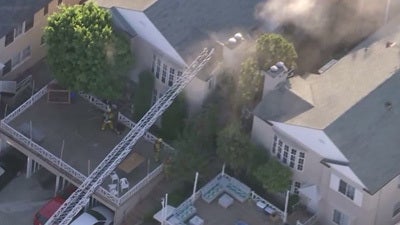 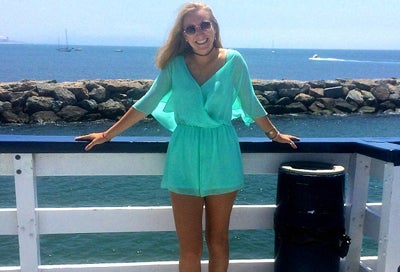 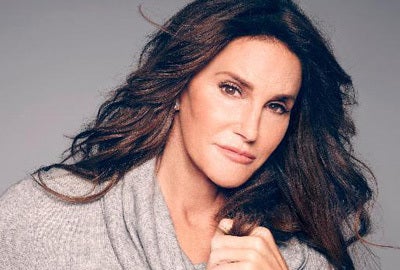 Criminal Defense Attorney Dmitry Gorin just discussed the sexual assault allegations against Bill Cosby. Quote: “It substantially corroborates the claims of the victims that were given drugs and too intoxicated to give consent,” said Dmitry Gorin, an attorney and former sex crimes prosecutor. “While Cosby doesn't say he raped the women, he does admit to sexual relations with drugged women.” Read Story Here.

Criminal Defense Lawyer Dmitry Gorin discussed the P.Diddy criminal case involving the UCLA football coach, as to why the LA District Attorney decided to not file felony charges. Quote: “When you miss with a kettlebell and there are no injuries, no recent criminal history and it is a parent-coach argument rather than a street crime, the totality of the circumstance doesn't add up to a felony crime beyond a reasonable doubt,” said Dmitry Gorin, a defense attorney and former prosecutor.

Still, Gorin said, Combs “dodged a very big bullet here” given the fact that he would have faced several years in prison had he been charged and convicted of the felonies. Read Story Here.

March 2015 - KPCC Radio - Will Venice High students be charged as minors or adults?

10 students have been arrested in connection with sex crimes against two female classmates at Venice High School, and investigators are searching for four more students who are believed to have participated in the criminal activities. Former Deputy District Attorney Dmitry Gorin discusses the Venice sex assault case on KPCC. Listen To Interview Here.

The juvenile court system is legally set-up to not punish, and rather to rehabilitate. It will be interesting to see how the system deals with this major case. Quote: Attorney Dmitry Gorin, who prosecuted juvenile sex cases and now does criminal defense, said detectives are likely to focus on what the students were saying online during the alleged crimes.

“Social media is going to play a major role because it is going to show what everybody is thinking,” Gorin said. “Was there consent? Was it multiple times? Was there bragging?” Read Story Here.

A mother who was accused of keeping her two young boys from their fathers has escaped jail time. Maria Pfeifer was the target of an international manhunt for violating custody orders and failing to return from vacation in Europe. She was sentenced to three years of probation and ordered to pay restitution.

Los Angeles County prosecutors said she pleaded guilty to one felony count of custody deprivation. The sentence imposed allows her to travel out of the country. Her Los Angeles criminal defense lawyer, Dmitry Gorin, said she was pleased with the sentencing.

Mr. Gorin was quoted in the article: "For us, for the defense team, the big result was she's not serving a day in jail on this case." In 2012, she was allowed to take her sons on a 10-day trip to the Czech Republic, but never came back. She was arrested in France after violating custody orders that she come back with her children.

She was accused of disguising her sons as girls. Their fathers, who live in Los Angeles, teamed up to find their kids and were eventually reunited. The boys are now with their fathers in Southern California. She has to pay restitution to the two fathers, one whom is Robert Pfeifer, a former music executive who served time in prison in connection with the racketeering case against Hollywood private eye Anthony Pellicano. Read Story Here.